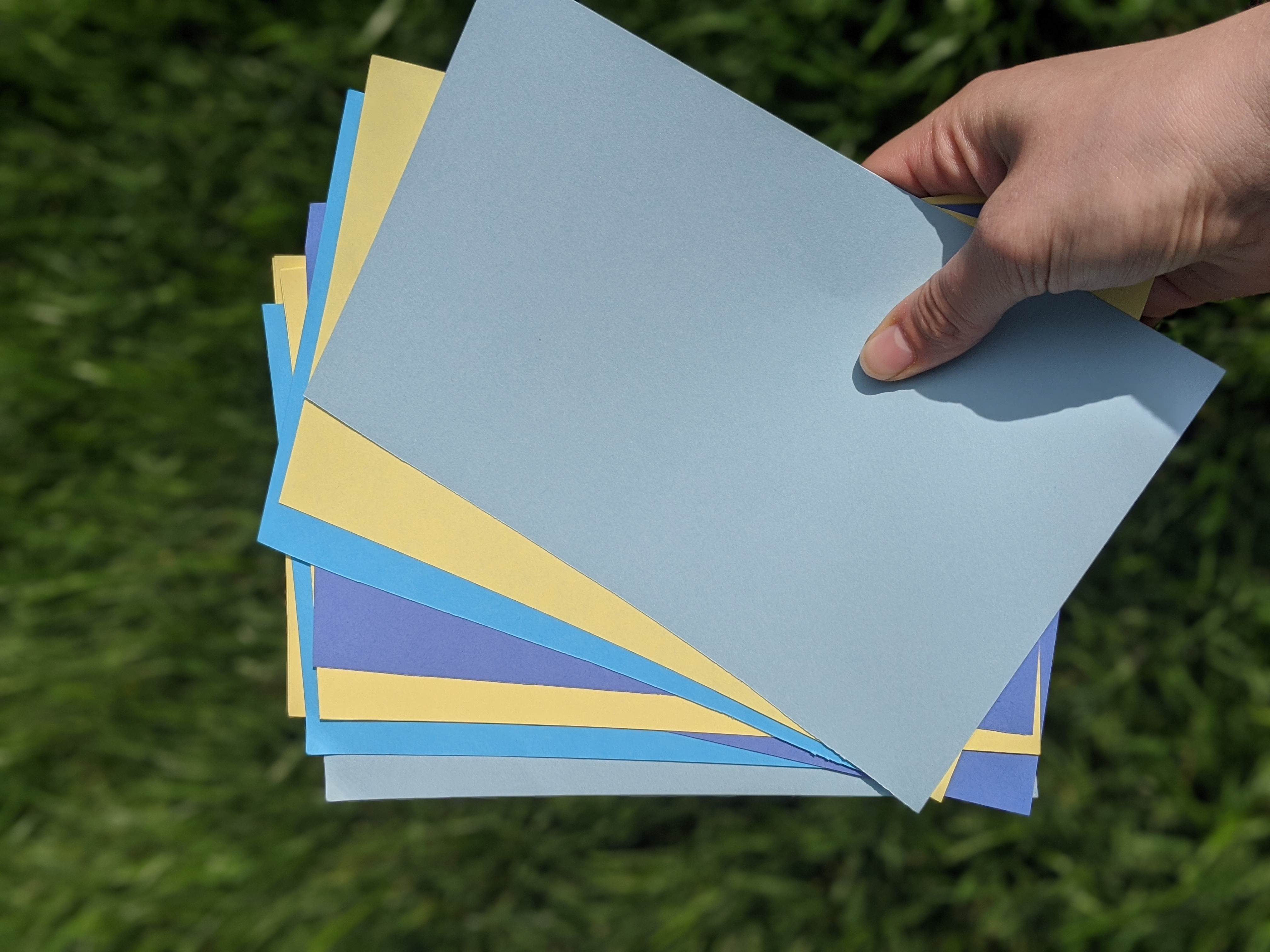 You woke up twenty minutes before your midterm, and now you’re gonna be late to class! You are rushing to class and you come to a section on Bruinwalk. Unfortunately, the people handing out flyers on Bruinwalk are trying to get you to buy something or check out a club, which you don’t have time for. Can you reach the other side of Bruinwalk while avoiding all the flyering people?

Bruinwalk is represented by a simple (no looping or parallel edges), connected, undirected graph. Each entity (which includes you and each flyering person) occupies starting nodes on this graph, and there is a goal node you are trying to reach (suppose it represents the classroom where your midterm is held in). Each entity is always occupying a node at any given time.

This problem involves discrete turns. At every turn, the following actions happen simultaneously

Then follow $m$ lines each containing two space-separated integers $a$ and $b$ such that $1 \leq a,b \leq n$. They denote an edge between nodes $a$ and $b$.

Print YES if it is possible for the student to avoid the flyering people at every turn before reaching the goal node, and NO otherwise.